A recent UK study into the lives of strippers has revealed some remarkable figures, so to speak – reckoning, for example, that roughly one in four has graduated from college. However, that’s only one of several recent claims about anyone who takes off their clothes to make money.

Below, we’ll take a look at the average stripping salary, as well as some interesting facts about the job itself.

On average, a stripper can expect to earn roughly £30,000 per year and £14 an hour in the UK. The typical stripping salary is between £22,000 and £37,000. Although, a new study from the University of Leeds claimed that the average stripper typically earns around £60,000. That’s roughly as much as a lawyer.

While you may have heard that strippers bring in more money in a single night than the average person earns in one week, this isn’t necessarily true. The pay fluctuates depending on what time you work, which day, and the guest attendance for that specific shift.

Earnings can also vary depending on the type of club, where you’re based and the kind of customers you meet. Each club provides different opportunities.

The amount a stripper earns adjusts depending on what season it is, particularly when dancing at private events. The summer sees more parties than the holidays. So, strippers could be out of work from November to March.

Overall, strippers are reportedly incredibly satisfied in their jobs and their stripping salary. Research suggests that women are overpoweringly driven by economics and career. These young females don’t consider they’re being exploited, as they’re making money doing something they enjoy – performing a dance for a few minutes and partaking in a little chit-chat.

At The After 8 Club, we compensate our workers well and pay between £200 to £300 every night. That sounds good, right? It’s brilliant and it could be yours. Of course, you need the experience we’re looking for, or, more rather, be able to strip and dance. That said, we’ll happily teach you everything you need to know if you lack the experience, as it means we know you’re going to be amazing because we’ve fully trained you ourselves. 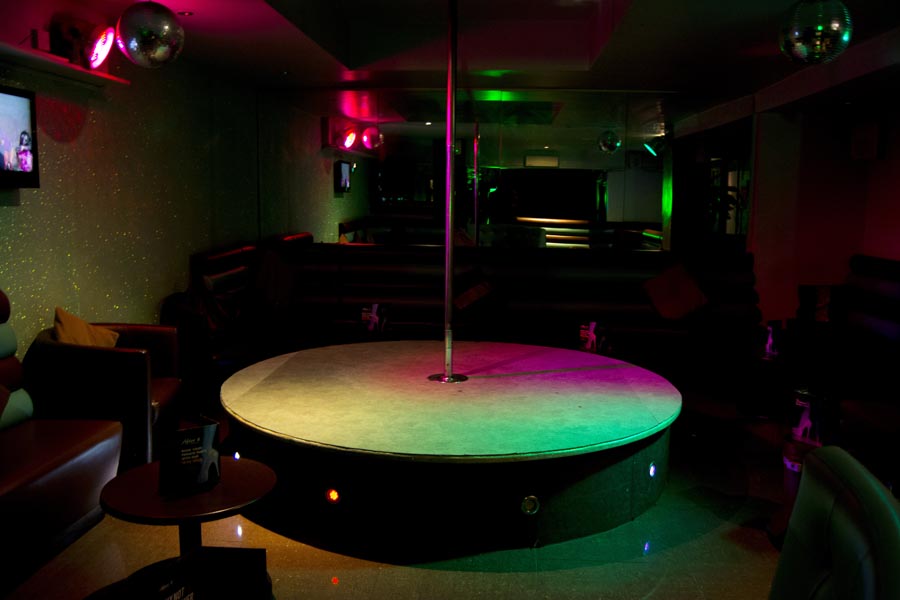